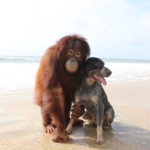 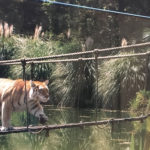 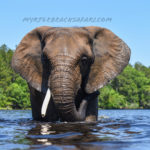 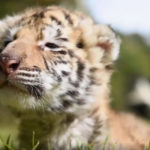 “One of the most important factors for long-term persistence of (tiger) populations and health of individuals is to ensure that genetic diversity is maintained, specifically that rare variants do not disappear from the populations.”

What’s so special about tigers?

BESIDES OUR COMMITMENT to help preserve the species, of all the beautiful and exotic creatures who live at the preserve, tigers will always be the main attraction. The sensation might best be described as a feeling of awe. The greatness of tigers emanates from their powerful spirit or what ancient dwellers in the Himalayan Mountains call shaktipat: the kinetic energy of the universe. You feel that energy when you are in their presence.

Of the many rare and endangered species who live at the Safari, tigers exercise a unique appeal by virtue of their strength, beauty, and mystery. Tragically, there are less than 4,000 tigers left in the world, and it is estimated that tigers may go extinct by 2050.

What are the subspecies of tigers?

FOR DECADES, PUBLIC ZOOS HAVE FOCUSED MUCH OF THEIR ATTENTION on saving individual subspecies of tigers. They only preferred animals that had a specific pedigree. The problem with this thinking is that the pedigreed tigers are limited in number (sometimes less than 12), insufficient to maintain a viable population. More than 90% of all tigers in captivity do not have a pedigree and have been deemed “impure” by many zoos, not worth protecting.

Recent advances in genetics suggest that tigers are much more closely related than previously believed and that all captive tigers could help save the species at large. Subspecies of tigers are still heavily debated, but the most recent evidence suggests that a tiger is a tiger is a tiger. The label of a Siberian or Bengal tiger is more a result of political boundaries than it is biological differences.

Despite new evidence, many zoos still cling to outdated information and politics because it represents a major source of funding for them.

What is a white tiger? Why don’t we see them in zoos? 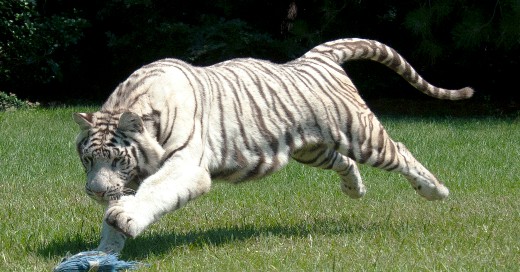 WHITE TIGERS NATURALLY EXISTED IN THE WILD until the 1950’s. In the past few hundred years, Asia has lost more than 99% of its wild tiger population, and along with it, the rare and unique colors that existed.

White tigers receive a “bad rap” on the internet. They are falsely labeled as “inbred” or “genetically deficient” by people with a political agenda or those who do not fully understand the biological relevance. As often as this condemnation has been repeated, it does not hold up to scientific scrutiny. No research on the subject has ever been conducted and white tigers have the same health and lifespan of any other tigers. The myth that there is something inherently wrong with white tigers persists to this day and plays a large role in zoo politics.

“White Bengals result from genetic mutations that are part of their natural species diversity, and we have a responsibility to save them.”

White tigers have a normally occurring, simple recessive genetic color variant known as leucism, much the same as the leucistic (white) deer common to the Carolinas. Leucism and albinism are not the same. White tigers are not albinos and do not carry the genetic weaknesses associated with albinism. According to a recent study published in Current Biology, the gene known as SLC45A2, is a naturally expressed color variant that was common in wild tiger populations prior to extirpation by poachers, hunters and habitat fragmentation in the 1950’s. Tigers are not the only species that carries the SLC45A2 gene. It can be found in horses, chickens, and as much as 20% of the human population.

Royal white tigers (white tigers with black stripes) are just one of a number of color variations that naturally existed in tigers. There were also snow tigers (white with white stripes), golden tabby tigers (white with red stripes and a red saddle), melanistic tigers (all black), and marbled tigers (orange body covered by more than 75% black striping) to name a few. Since we have lost more than 99% of the genetic diversity of wild tigers, today we only see standard orange/black, royal white, snow, and tabby tigers; the last three variations are only found in captivity.

What is a liger? 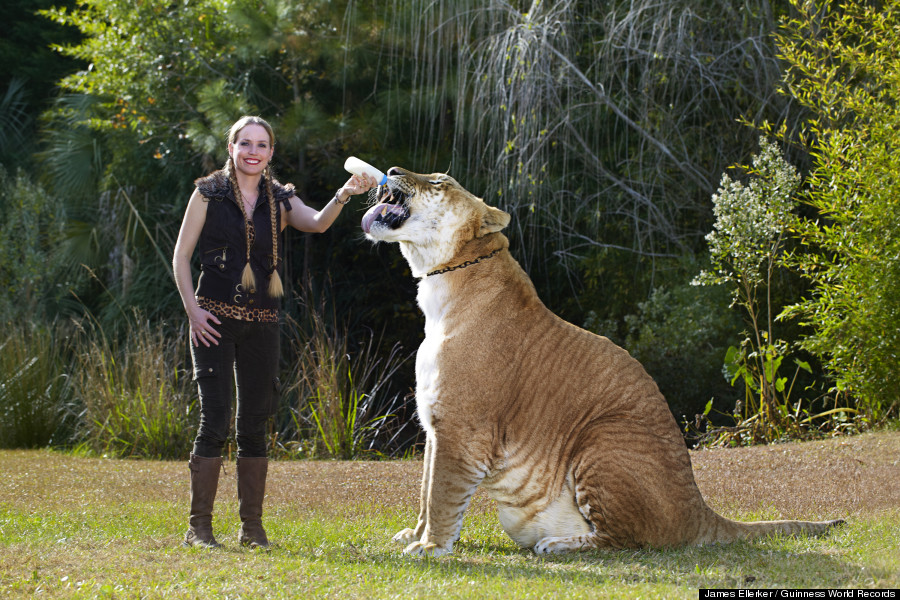 LIGERS ARE A CROSS between a male lion and a female tiger.  This mating results in an inhibiting of the growth hormone, which accounts for the liger’s immense size: ligers can grow to 900 pounds and stand twelve feet tall on their hind legs.
Such cross-species mating occurs naturally in the wild, and the world is full of naturally existing hybrids, for instance the blinx (a bobcat and a lynx), the spotted lion (a lion and a leopard), the wholphin (a whale and a dolphin), and the pizzly (a grizzly and a polar bear). In the U.S., the eastern coyote is a hybrid of wolf, coyote, and domestic dog. In fact, the majority of humans today carry a small percentage of Neanderthal DNA.

Historically, lions and tigers shared vast overlapping territory through the Middle East and into southern Asia, and ligers were a frequent result. Genetic research has shown that ancient hybridization has occurred between lions and tigers, as well as other members of the Panthera genus. The only reason ligers no longer exist in the wild is that humans have destroyed more than 99% of both lion and tiger populations and their paths no longer cross.

Do ligers suffer from genetic defects?

QUITE THE CONTRARY: ligers benefit from “hybrid vigor,” or heterosis, meaning they share the best traits of both their mother and father. Ligers have the same lifespan as both lions and tigers. Much like the “make believe” information you can find about white tigers, the internet abounds with false claims about problems faced by ligers. Like the white tigers, these claims are simply not supported by science. They may seem compelling, but they are not true. False information is often perpetrated by individuals and groups with a political agenda, those that do not understand the prevalence of hybridization in the natural world, and by those repeating false information they picked up along the way.

Would ligers survive in the wild today?

LEFT ON ITS OWN, A LIGER COULD PROBABLY SURVIVE off hunting bigger, slower prey. However, even tigers and lions are not doing well in the wild due to human encroachment on their habitats and the greatest epidemic of poaching in history. Like their parents, ligers would be slated for extinction within the next twenty years if left to survive on their own in the wild. 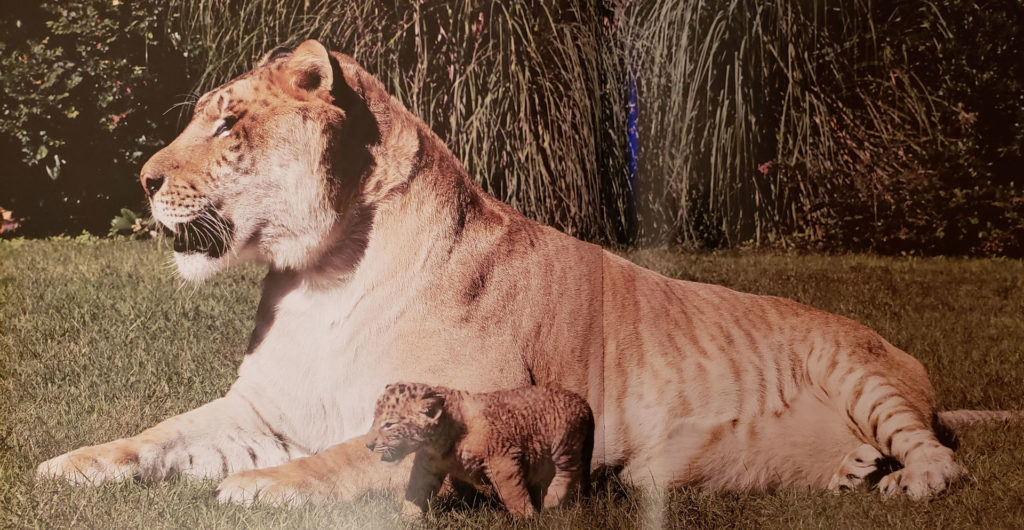